Disney sure had a hype train about Star Wars: Galaxy’s Edge coming down the tracks for several years prior to the official land openings in Disneyland earlier this year and recently, in Walt Disney World.  We, like many others, were uncertain what to expect of the new land and unsure how well Disney would deliver on their promise of a fully immersive experience unlike anything park guests have seen before.  Thankfully, the structured, month-long soft-opening in Disneyland with reservations only before moving to a full land opening was met with mostly positive reviews.  However, company executives decided to take a different approach in Walt Disney World and simply open the land as a free-for-all on Thursday, August 29th.

We were super curious how this approach would work—wondering if it would be a mess, a masterpiece or somewhere in between.  As a result, we decided to take the plunge fairly last minute and hop on a plane down to Florida to be among the first in line for the grand opening.  In the video below, we give you the lowdown on how opening day went so you can experience that too as well as a review of the highs and lows of the new land, so you know what not to miss going forward.  Did Galaxy’s Edge come out Wookiee-strong or did they bomb like a bunch of scruffy-looking nerf herders?  Tune in to find out!

Frozen Ever After Dessert Party: How to Make it Worth Your Time and Money 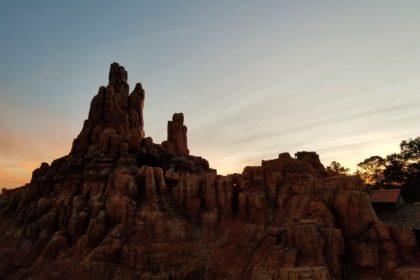 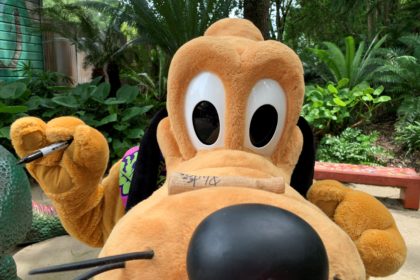 Playing Fetch with Pluto – Will You Sign My Stick? 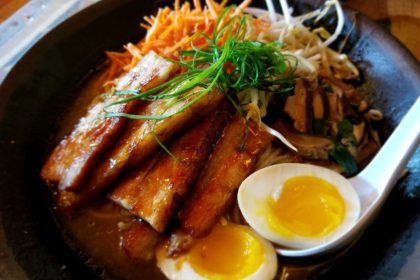